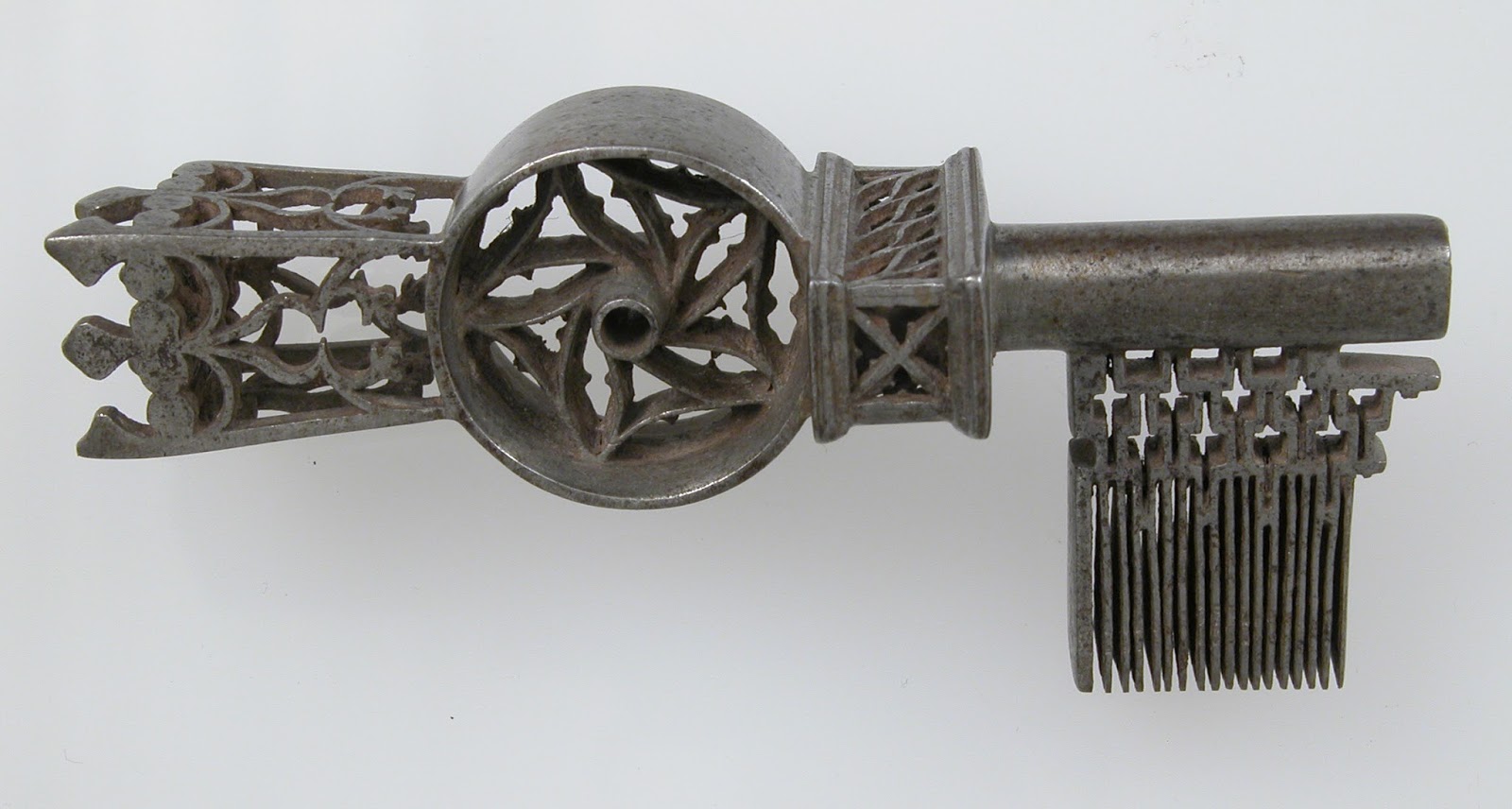 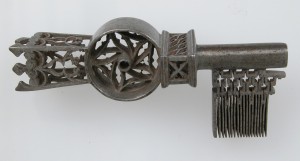 I Do Not Think “Key” Means What You Think It Means, Provost.

If you’re non-tenure-track faculty at the University of Illinois, you got an email from the Provost on Friday, with the subject line, “Announcement Regarding Specialized Faculty.”  It says, in part:

The campus has been engaged in ongoing contract negotiations with representatives from the NTFC since October 2014. The union recently requested bringing in a federal mediator. We’ve had just two mediation sessions so far and four additional mediation dates are scheduled (April 27, May 11, May 26 and June 11). We have reached tentative agreements on several key items and believe that further progress can be made at the bargaining table. We are disappointed that it appears the NTFC isn’t willing to give that process a chance. We have urged the NTFC representatives to continue mediation so that we may work together toward reaching a fair and equitable contract. 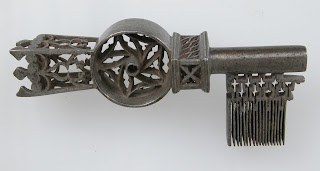 “Tentative agreements” have indeed been reached on thirteen items, mostly boilerplate subjects like recognition and union/management meetings.  Most significant, or “key,” has been an agreement on grievance, something members of the union have now that they didn’t have in October of 2014 when negotiations started.  So there’s that.

We’ve been at this eighteen months.  Most faculty work on nine-month contracts tied to the academic calendar, so in academic terms we’re coming to the end of two years.

In other words, almost all the difficult substance of a contract has yet to be bargained. 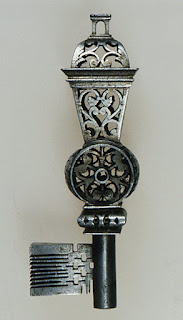 In case you’re wondering: NTFC Local 6546 is asking for

The union proposes to keep benefits and leaves as they are. With so much unfinished business, the issue of compensation has not been otherwise broached.

The university has had eighteen months to bring their proposals on these issues to the table and they have not done so. The delay is puzzling: NTFC Local 6546 is asking for the same contract that has been negotiated at the Chicago campus for NTT faculty in UICUF. The length of time it is taking, and the lack of movement from the administration on some of the most significant issues suggests that their goal is not to arrive at tentative agreements, but erode the commitment of union members by running down the clock. They’ve had eighteen months to demonstrate otherwise, and they have not.

It is therefore difficult to know what the Provost means when he says, in the same letter

We value the contributions of specialized faculty members. We have taken major steps over the past few years to demonstrate our support, and we are committed to doing more to address your concerns and ensure that you can achieve your career goals.

There are two recent “Provost Communications” (#25 and #26), which give NTTs the collective name of “specialized faculty,” recognize the desirability of multiyear contracts, and offer a path to promotion. They commit the university to nothing. It’s hard to know what to say about Communication 26 in the absence of a union contract guaranteeing some of its terms. The proposed promotion structure demands of NTT faculty seeking promotion the same kind of work that earns tenure without offering its corresponding benefits, including increased pay and a multiyear contract, and without the institutional support that helps tenure-stream faculty earn promotion. Those who want to keep the tenure system, and the protections that come with it, at the heart of higher ed should think hard about which is more consistent with those goals: a unionized NTT faculty with a contract that spells out their role or a system of workarounds that will allow the administration to replace tenure-stream faculty with professionals who get no protections at all.

The administration’s bargaining team has given the university community no reason to believe that four more scheduled mediation sessions will achieve what eighteen months of delaying tactics have not.

An equitable contract could have been negotiated long before now that would have brought university policy in line with the goals of Provost Communications 25. It’s puzzling that the Provost professes himself “disappointed” by those of us who are trying to do that. The NTFC proposals are consistent with those Communications. The university’s bargaining position is not.

[This article originally appeared on The Good Enough Professor blog.]