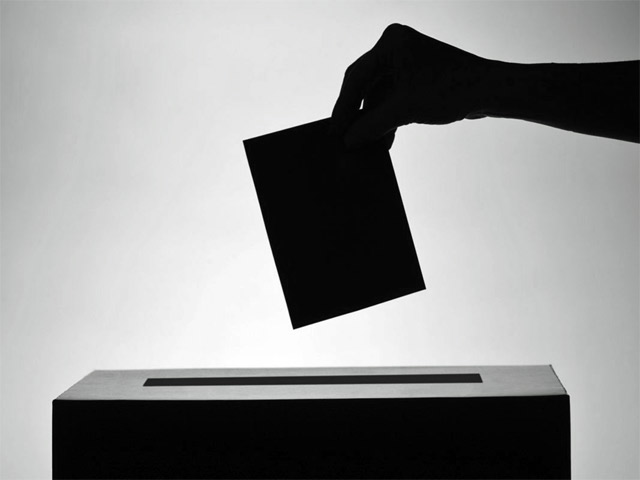 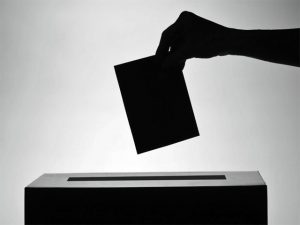 Elections for the NTFC Executive Committee were held April 17-21, 2017.

The following officers were elected by overwhelming majority.

We congratulate the new officers, and thank them in advance for their service in running the union. You can view officer profiles here.

The April 17-21 ballot also included a vote on this amendment to the NTFC Constitution.

The amendment was ratified by an overwhelming majority.