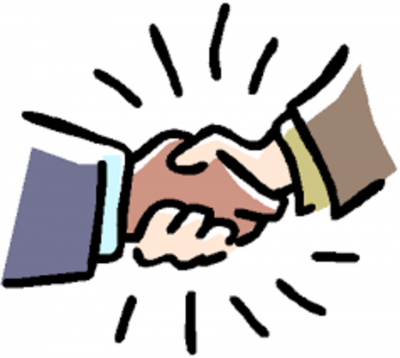 We are proud to announce that we have reached a tentative agreement on the full contract for August 2019 to August 2023.

After more than a dozen bargaining sessions, meeting weekly, we have reached an agreement addressing all the priorities we heard from our members.

Among other things, the agreement guarantees:

In the coming days, you will have the opportunity to review the full contract language in order to vote on whether you think the union should ratify the contract.

This would not have been possible without your commitment to showing up at bargaining sessions, communicating your priorities to Stewards, and the Call-the-Provost action this week. NTFC is an entirely member-run union, so this win belongs to everyone who committed their time to making it possible.