All About Wages Part 2 of 3 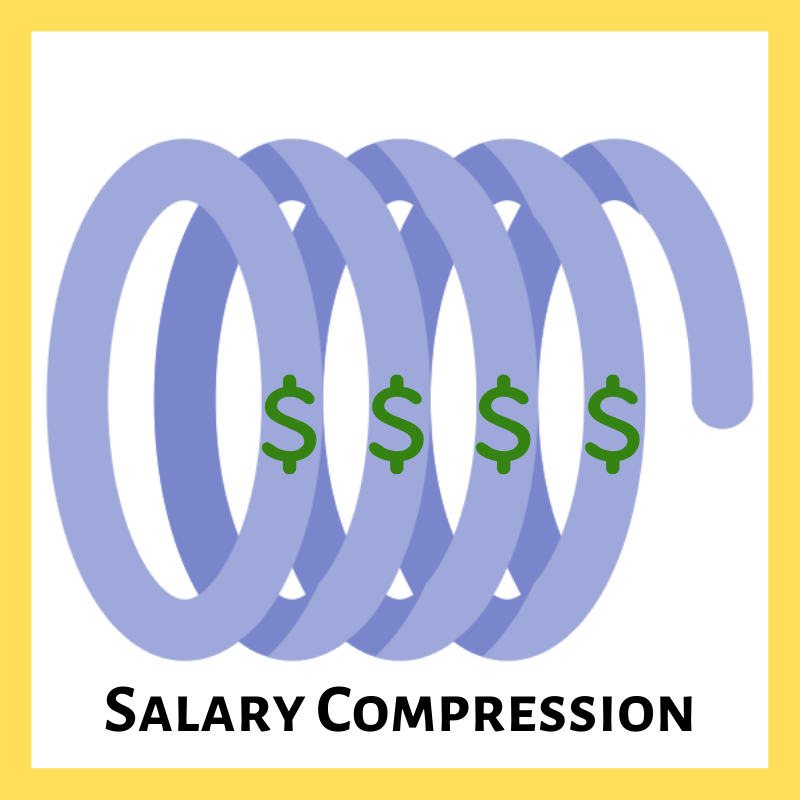 You are here: Home / Know-Your-Contract / All About Wages Part 2 of 3

Some of our members have been teaching, researching, instructing, and working in other capacities as NTT’s for a very long time. Yet, they’re making only a little bit more now than when they first started in their positions, five, ten, or even twenty years ago. Inflation makes this problem more complicated. It means that, sometimes, new hires come in starting at pay grades that it took older hires years to achieve. This has the effect of compressing their pay relative to their experience, and it makes these faculty members feel less valued and respected by the administration even though they have given so much of their lives to this university.

We were excited to have the opportunity to negotiate over issues of salary compression in our second contract. In establishing minimum salaries in the first contract, we were conscious of the fact we’d need to build on it to ensure that it didn’t contribute to issues of salary compression. So, we negotiated language that provides for monetary recognition of long-term service to the university. Now, those who have been employed by the university since the beginning of the 2014 AY and make between $45,000 and $64,999 annually receive compression raises equivalent to $125 for each year they have been at the university in a position covered by our agreement. For example, someone who makes $48,000 a year and has been here for 7 years should have received a 7 x $125 salary raise this year ($875). So, if you’ve been here more than five years and make between the amounts above, you should check your paycheck this fall! Make sure that you’re getting the raises you deserve for your long-term service.

In part 3 of our series All About Wages, we’ll be looking more at the new, minimum salary increases that each NTT should receive yearly. Missed part 1? Read it here.